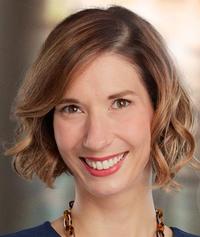 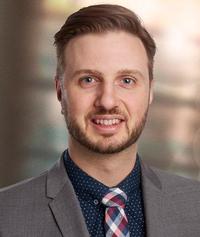 Me. Fradette spoke on June 15 about the work that a municipality could perform internally. The purpose of the seminar was to analyze the main construction laws and identify situations where a municipality could carry out the work using its own employees without having to hire professionals such as engineers, architects, electricians, plumbers, contractors with an RBQ permit or employees with a CCQ competency certificate.