Lavery is pleased to announce that it has hired five of its articling students as associates. 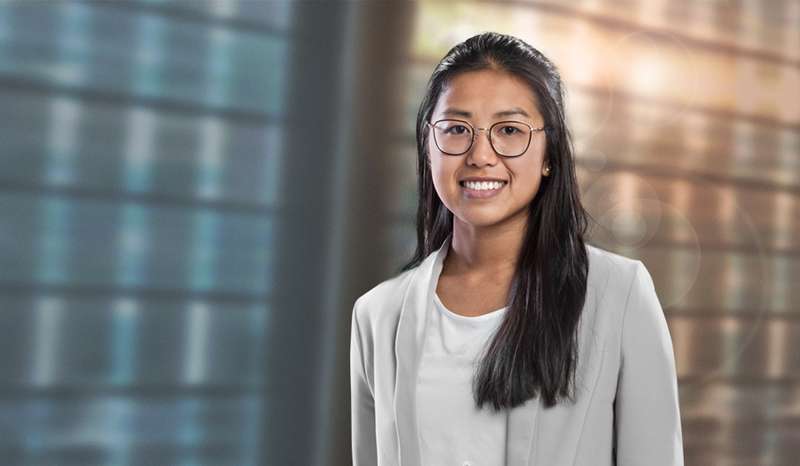 Rosemarie Bhérer Bouffard has joined the Labour and Employment Law group. During her studies, she volunteered with the legal information clinic at Université Laval and the Quebec association for the defence of the rights of retired and pre-retired persons.

Shereen Cook has joined the Business Law group. During her studies, she assumed the position of director of the law moot court program: Les simulations de procès - Travaille en Cour, which led her to cooperate with jurists and other legal professionals to draft legal cases. 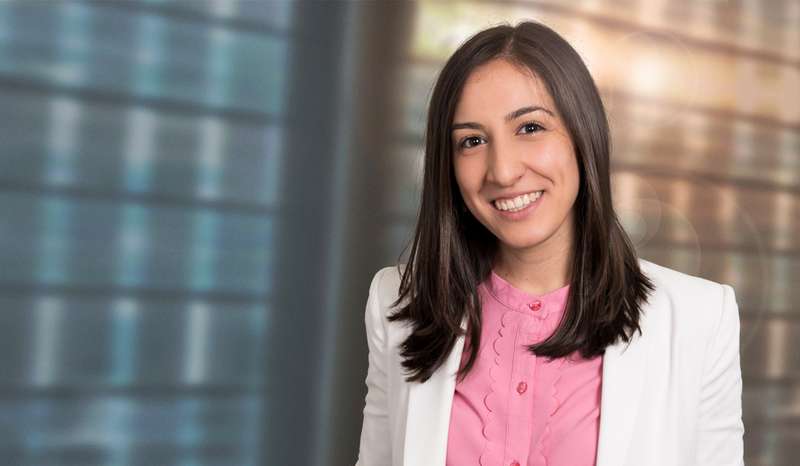 Katerina Kostopoulos has joined the Business Law group. Prior to law school, Katerina obtained a Bachelor of Arts from McGill University with a major in Political Science and a double minor in Philosophy and Neo-Hellenic Studies.

Élizabeth Martin-Chartrand has joined the Litigation and Conflict Resolution group. While a law student, Élizabeth served on the executive committees of the University of Ottawa’s Canadian Student Association for Children’s Rights and the Criminal Law Association, and as columnist for the student newspaper.

Jean-François Maurice has joined the Business Law group. During his university studies, Jean-François was involved in various student organizations, often as treasurer of the club or organization. While attending Peking University, he also served as a research assistant in connection with several publications in corporate and business law.