Valérie Belle-Isle appointed to the Board of Directors of the Corporation de la Salle Albert-Rousseau, Théâtre Petit Champlain and Productions d'Albert 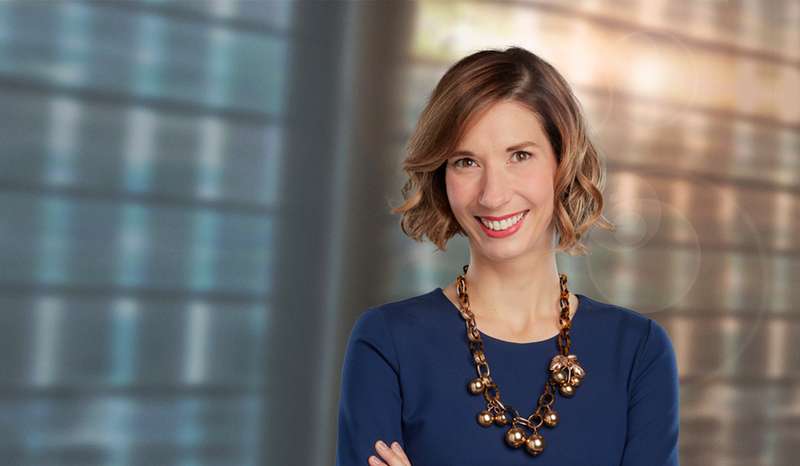 Lavery is pleased to announce that Valérie Belle-Isle, a partner in the Administrative Law Group, has been elected to the Board of Directors of the Salle Albert-Rousseau Corporation as well as of Théâtre Petit Champlain and Productions d'Albert.

Salle Albert-Rousseau in Quebec City presents professional variety shows, comedy, song, theater and film conferences. The mission of Groupe Salle Albert-Rousseau (G.S.A.R) is to develop, promote and make accessible a diversified cultural and artistic offer that contributes to the well-being of communities and to the development of the Quebec City region.