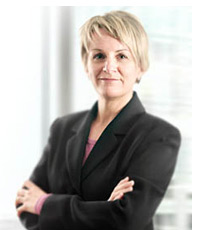 Lavery was a sponsor for this event, which gave Ms. Perreault the opportunity to introduce a renowned speaker: Mr. Pierre Lavoie, a committed athlete who put together the Grand défi Pierre Lavoie to encourage elementary school pupils in Quebec to adopt healthy life habits.

This conference, which drew more than 1,500 participants who are active in workplace health services in Quebec, represents the most significant event focused on innovative health initiatives and enterprise performance issues. The event also included a large Exhibitors’ Hall and offered many networking opportunities.