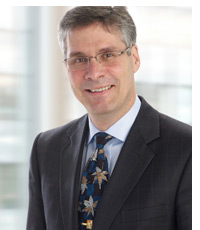 Mr. Bernard Roy, partner in the Québec office, spoke during an activity organized by the APFF on May 14. During his talk, Mr Roy reviewed the case law on actions for annulment and the rectification of transactions in Quebec. He also discussed in detail the decisions of the Supreme Court of Canada in Agence du Revenu du Québec v. Riopel et als. and Agence du Revenu du Québec v. Services environnementaux AES Inc.