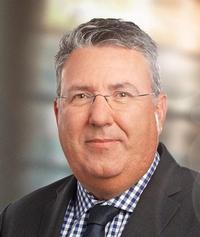 On October 25, 2016, Jean-Yves Simard, presented oppression remedies during a report presented on ICI Radio-Canada regarding proceedings initiated by Ernst & Young, the court-appointed Monitor in the restructuring of Essar Steel Algoma. E&Y is suing Essar Global Fund Limited claiming that the latter had compromised the ability of its subsidiary, Essar Steel Algoma, to meet its financial obligations to numerous suppliers as well as its pension funds.

To listen to the interview:
http://ici.radio-canada.ca/util/postier/suggerer-go.asp?nID=1699914