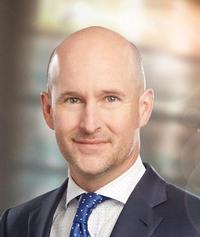 On June 19, 2015, Jean-Philippe Turgeon, partner at Lavery and head of the Franchise and distribution group, will be a speaker at the International Franchise Expo which will take place in New York.

His conference, entitled “The ABC’s of a successful franchise expansion in Quebec”, will present an analysis of the franchise industry in Quebec, discussing the best practices for the successful expansion of a franchise system in the province, the legislative particularities and its impacts, the contractual context for conceivable development, as well as the implications of Quebec culture on the concept’s adaptation and trademark name.