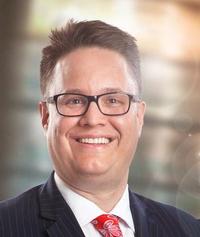 The 2017 Homage to the Ambassadors event was held on January 13, , where he Ambassadors Club awarded the Event of the Year distinction for an organization to the 2016 Junior Chamber International (JCI) World Congress. The Congress Director was Jean-Simon Deschênes, partner and member of the Business Law Group. The Congress won the award because it generated the most tourist spending in the Quebec City region.

As Congress Director and Chief Executive Officer of the 2016 JCI World Congress, Mr. Deschênes was responsible for organizing the event.  The opening ceremony included its touch of the Olympic Games, the first ever World Elevator Pitch Competition inspiring speeches by the Molson brothers, Alexandre Bilodeau and Chris Hadfield, as well as coordinating visits to local companies.

JCI oversees close to 5,000 Junior Chambers around the world and brings together more than 175,000 young business people, professionals and active citizens aged 18 to 40 in nearly 125 countries.

For more information about the Ambassadors Club, click here. 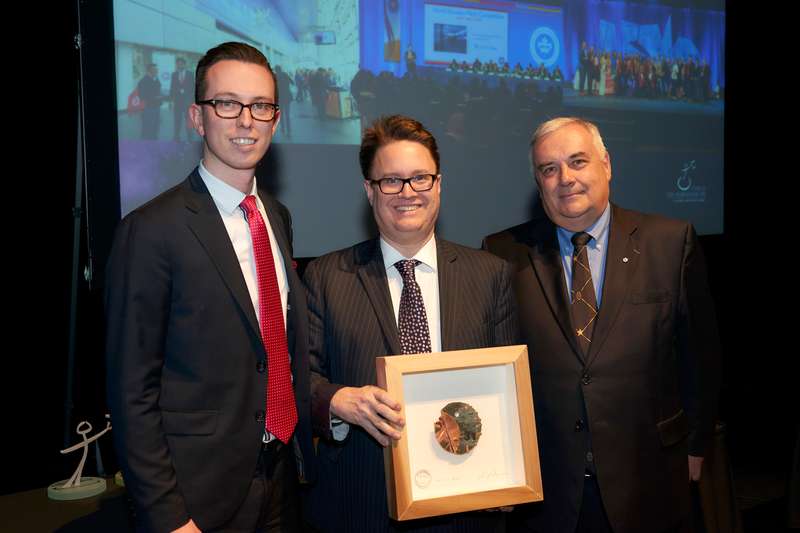