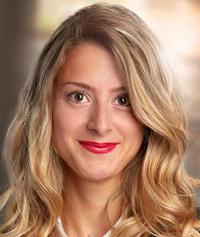 The panelists, Denis Lemieux, professor of administrative law in the Université Laval’s Faculty of Law, and Lucie Nadeau, vice-president for quality and consistency at the Tribunal administratif du travail, also attempted to identify concrete solutions that dispel the legal uncertainty caused by inconsistency in decision-making.