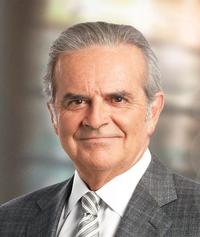 On June 27, the Investment Industry Association of Canada (IIAC) announced the names of the 2017 Hall of Fame inductees:

Jean Martel, a partner of the Business Law group, served on the IIAC Hall of Fame Selection Committee.

The committee is composed exclusively of distinguished Canadian who have made their mark in various communities, from investments to politics, including the business, legal and academic communities.

The 2017 Hall of Fame inductees will be enshrined at a Gala Dinner on Thursday, October 26, 2017, at the Delta Toronto Hotel.