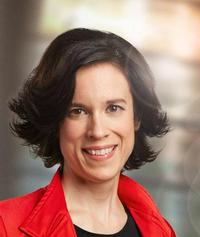 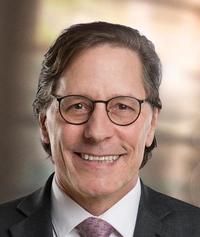 Brigitte Gauthier and Luc Thibaudeau, associates in the Business Law and Litigation groups, respectively, are providing a series of three training sessions for counsel at the National Bank of Canada on the impact of the Act mainly to modernize rules relating to consumer credit and to regulate debt settlement service contracts, high-cost credit contracts and loyalty programs (the “Bill”). At the sessions, Ms. Gauthier and Mr. Thibaudeau work with National Bank of Canada lawyers on analyzing the various issues that arise under the new provisions of the Consumer Protection Act in relation to consumer credit, and other amendments to the Act proposed in the Bill.

The first two sessions were held this past December and January, and the next will take place on March 1. Other meetings are planned to take place after the Government publishes the new regulations that will be put in place once the Bill comes into force.