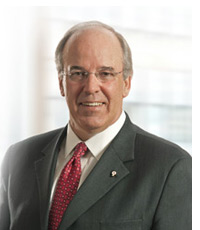 Mr. Jean Saint-Onge, Ad. E., partner at Lavery, was named a leading cross-border lawyer in the area of class actions in the 2012 edition of the directory Lexpert Guide to the Leading US/Canada Cross-border Litigation Lawyers in Canada. Mr. Saint-Onge has been involved in numerous precedent-setting cases and has represented major corporations in multijurisdictional and cross border class actions, more particularly in the areas of competition law and consumer law. He is listed among the leading practitioners in the fields of Class Actions-Litigation, Commercial Insurance-Litigation and Product Liability in The Canadian Legal Lexpert® Directory 2012. He has also been named Lawyer of the Year for 2013 by The Best Lawyers in Canada in the field of Class Action Litigation in Montreal.