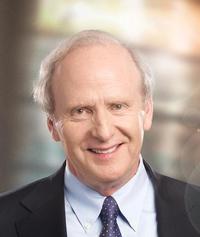 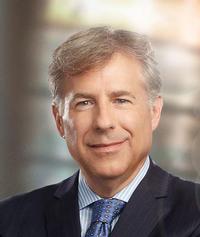 Lavery is pleased to announce the following changes to its management team. Following the appointment of André Vautour as Chairman of the Board of Directors in December 2012, Don McCarty became the firm’s new Managing Partner on January 1st, 2013. For Lavery, 2013 begins with new leaders who successfully combine decades of legal practice with long-standing management experience.

An acknowledged expert in business law and in commercial and mass tort product liability litigation, Don previously practised law at Lavery from 1979 to 1997, before joining Imperial Tobacco Canada as Vice President, Law and General Counsel, a position he occupied from 1997 to 2012. Lavery and its clientele will benefit from his outstanding business law expertise, comprehensive knowledge of the legal services industry and senior corporate executive experience.

André Vautour joined Lavery’s Business Law Group in October 2007. Prior to that, he practised law for almost 25 years at Desjardins Ducharme and he played a key role in the integration to Lavery of 34 lawyers from that firm. In addition to organizing and directing the work of the firm’s board of directors, as Chairman, André will team up with the new Managing Partner to help optimize and implement the firm’s vision and strategic direction.

"2013 marks Lavery’s 100th anniversary. I am delighted to rejoin my old firm, which has been servicing business in Quebec and Canada for so long. I want to thank our predecessors, Élise Poisson and Richard Dolan, for their contribution to the firm’s growth. Building on Lavery’s record of success as Quebec’s leading independent law firm, André and I will strive over the coming years to reinforce and expand Lavery’s value proposition", stated Don McCarty.