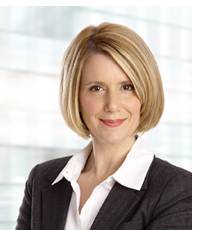 Since 2009, the Maestria is awarded to groups of employees working in a corporation or an institution who take part in a Centraide Campaign that helps generate high levels of participation. Ms. Cossette’s active involvement enabled our office to more than double the previous year’s total donations. As a result of the hard work of our Quebec City office employees, Lavery ranked among the top two or three law firms in the region with the most significant number of major donors.