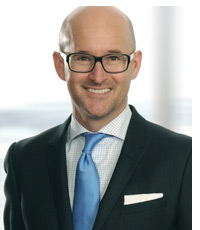 On June 19, Jean-Philippe Turgeon, partner and head of the Franchise and distribution section at Lavery, was guest speaker at the International Franchise Expo in New York City. The exhibition, which attracted franchisors and exhibitors from around the globe, is one of the largest franchise expos in the world, presenting the latest franchise concepts and local and international business opportunities.

Mr. Turgeon’s talk, “Franchising in Canada: The duality of laws and cultures,” aimed to educate foreign franchisors about the cultural and legal diversity of franchises in Canada, and thereby, promote the advantage of expanding their concept in Quebec.