Appointment of Ms. Elise Poisson of Lavery to the Superior Court of Quebec 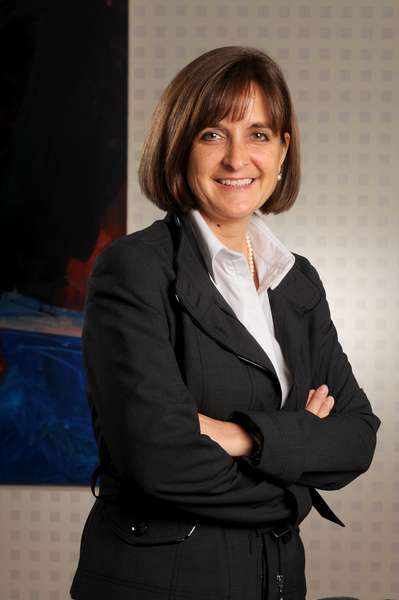 Lavery is pleased to announce the appointment of Ms. Élise Poisson as Judge of the Superior Court of Quebec, as of October 9th, 2014.

Ms. Poisson graduated from the Université de Montréal Faculty of Law in 1985. She was an articling student with the firm in 1986 and was hired as an associate the same year. Ms. Poisson became a partner at Lavery in 1994 and practised civil and commercial litigation for more than twenty-five years.

During her career, Ms. Poisson advised and represented a wide breadth of clients issued from the private and public sector, operating in multiple spheres of activities and with diverse commercial challenges. She contributed to the training and professional development of many young lawyers at Lavery.

Devoted and involved, Ms. Poisson sat on the firm’s board of directors from 2004 to 2012. She oversaw major projects for the development and growth of the firm.

Ms. Poisson held the position of managing partner at Lavery between January 1st, 2010 and December 31st, 2012. She resumed the practise of civil and commercial litigation as of January 1st, 2013 and continued to pursue her professional activities within the firm.

With this new nomination, Lavery’s tradition of contributing judges to the legal community lives on.