Daniel Bouchard and Patrick A. Molinari to be awarded Lawyer Emeritus distinction by the Barreau du Québec 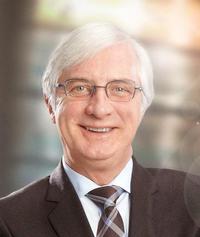 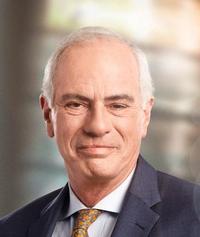 Lavery is pleased to announce that Me Daniel Bouchard, Managing Partner of the Quebec City office, and Me Patrick A. Molinari, legal counsel, will be awarded the Lawyer Emeritus (Ad. E.) distinction by the Barreau du Québec during a ceremony to be held in October 2015.

Me Bouchard and Molinari’s names will thus be added to the list of Lavery lawyers who have received this prestigious honorary award, created to pay tribute to exceptional legal careers. Called to the Barreau du Québec in 1991, Me Bouchard has specialized in the fields of municipal, environmental and administrative law. He has developed a special expertise in the areas of land use planning and development, agricultural zoning, mining environments, municipal liability, municipal management and ethics in public administration. He is regularly called on to give lectures or training and is also a trainer for the Conference of Municipal Judges.

Me Molinari, called to the Barreau du Québec in 1975, has had an impressive career in academia. For more than 30 years, he taught at the Faculty of Law of the Université de Montréal. A significant component of his practice is devoted to Health Law and Regulatory and Public Law, and he has developed a thorough understanding of the legal framework of health services, addressing regulatory, contractual and commercial concerns. Co-author of the primary reference work on Quebec health law, he has also contributed to nearly 80 books and papers on the health and fundamental rights fields.

“Lavery is delighted by the awarding of the Lawyer Emeritus (Ad. E.) distinction to Daniel Bouchard and Patrick A. Molinari. They both make a significant contribution not only to their profession but also to their respective areas of practice,” declared Don McCarty, the firm’s managing partner.