Two Lavery partners receive the Council of the Bar of Quebec Medal! 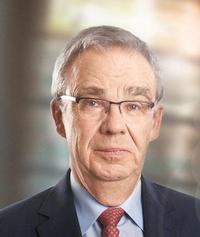 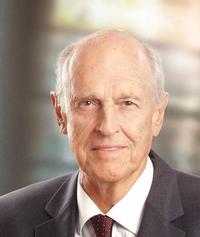 Lavery is pleased to announce that two of its partners, Mr. Pierre Beaudoin and Mr. Jules Brière, were among the recipients of the Council of the Bar of Quebec Medal, received on September 11, 2015 during the official ceremony marking the start of the new judicial year at the Quebec City Court House.

Lavery is proud to highlight Mr. Beaudoin and Mr. Brière’s 50th year as members of the Quebec Bar as well as their ongoing commitment to further Quebec law.