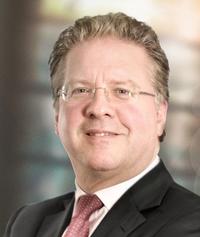 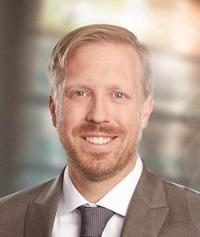 In an important judgment rendered on June 3, 2016, the Supreme Court of Canada declared certain provisions of the Income Tax Act (ITA), which allowed the Minister of National Revenue to require notaries or lawyers to provide documents or information which could be useful for the application or enforcement of the ITA and which excluded their accounting records from the protection of the duty of professional secrecy of legal advisers, to be unconstitutional.

The Court concluded that several deficiencies caused the requirements sent to notaries or lawyers to be unreasonable and contrary to s. 8 of the Canadian Charter of Rights and Freedoms. It also concluded that the exception to the professional secrecy set out at s. 232(1) of the ITA is unconstitutional and of no force or effect with respect to notaries and lawyers.

To see the judgment of the Supreme Court of Canada, click here.