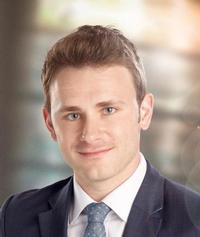 Lavery was a proud sponsor of the evening and Sylvain Pierrard, one of its business law lawyers, was present as an administrator of the CCIFCQ and the event organizer.

Since its creation in 1886, the CCIFCQ's mandate is to develop economic relations between France and Canada.