René Branchaud, partner, practises in the fields of securities, mergers and acquisitions, as well as corporate law. With more than thirty years’ experience, he advises companies on matters such as incorporation and organization, the drafting of shareholder agreements, private placements, public issues, going public, dispositions, and takeovers.

His services are in demand with European entrepreneurs and investors, primarily in France, wishing to set up companies in Canada. René has acquired extensive experience in this area and the specific challenges facing companies moving to Québec. He advises businesses in all sectors of economic activity on the legal and regulatory aspects of doing business in Québec and Canada, identifying the business services they will need and assembling multidisciplinary teams to facilitate their efforts. Over the years, he has built a strong business network (bankers, financial advisers, tax experts, and accountants) that he calls upon when carrying out the mandates entrusted to him. 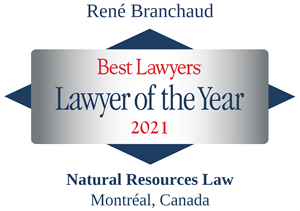 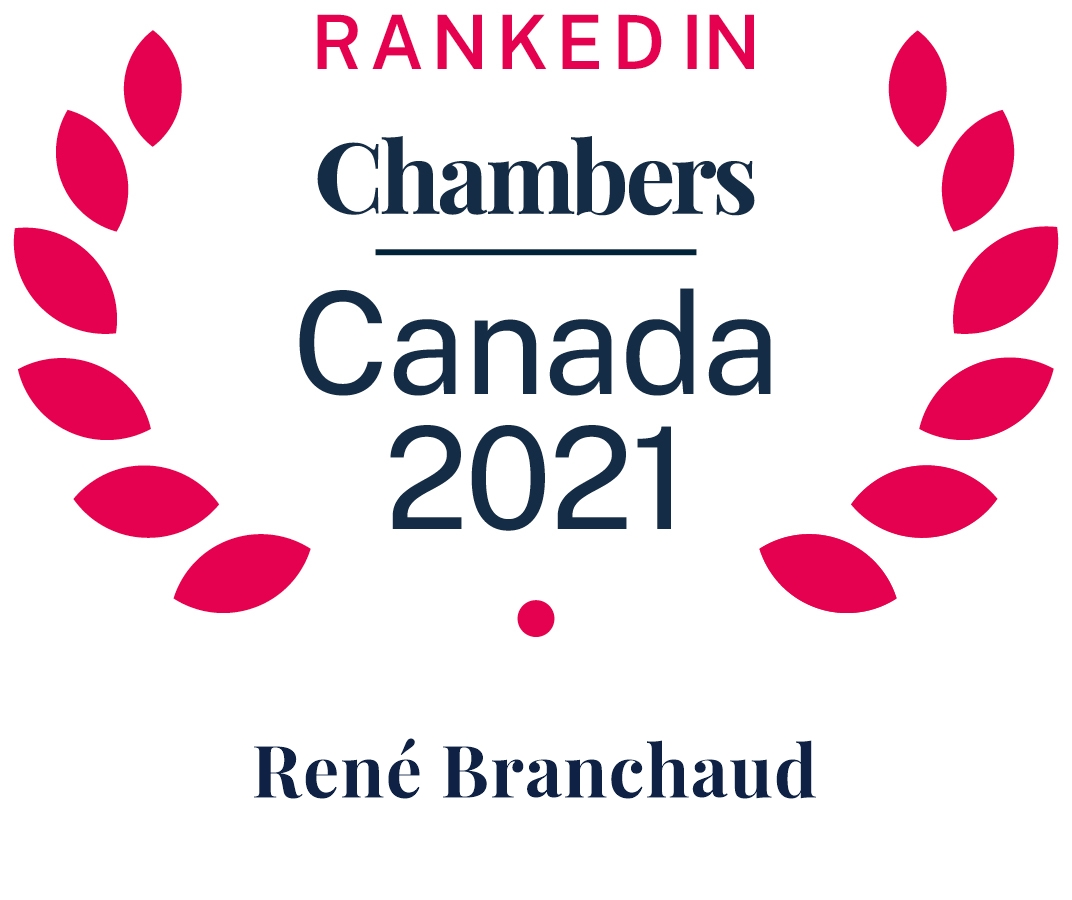 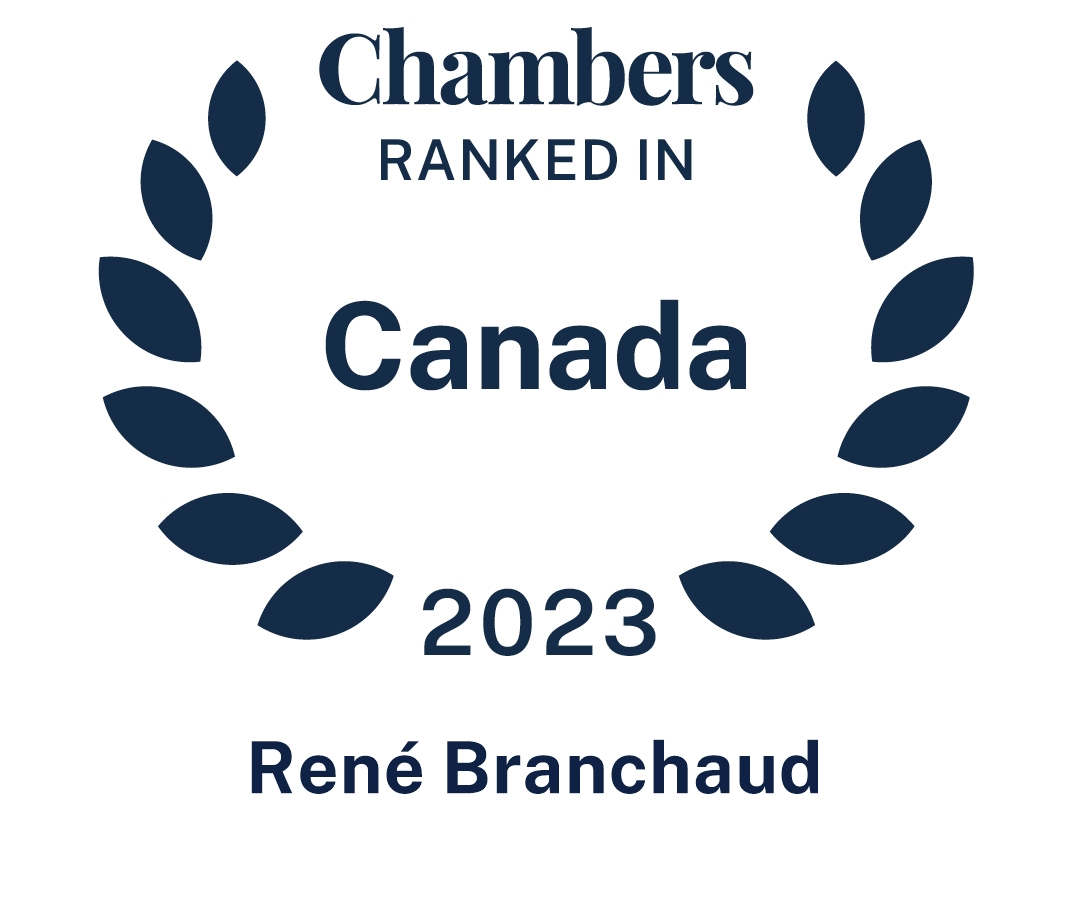