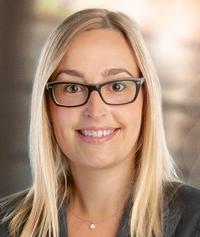 In a paper published in La Référence, Pier-Olivier Fradette and Charlotte Fortin, lawyers, summarized and commented the Lours v. Ville de Montréal decision regarding the Superior Court’s decision to prohibit pitbull-type dog rendered on October 5, 2016. In this decision, which has significant impacts on municipal law, Quebec Superior Court suspended the entry into force of several provisions of the Règlement sur le contrôle des animaux de la Ville de Montréal. This suspension was applicable until the merit hearing regarding the validity of the application initiated by Mrs. Lours and the SPCA.

On December 1, 2016, the Quebec Court of Appeal received Ville de Montréal’s appeal of this by-law suspension. In their comments on the original decision, Ms. Fortin and M. Fradette raised several of the grounds cited by the Court of Appeal to reverse the suspension.