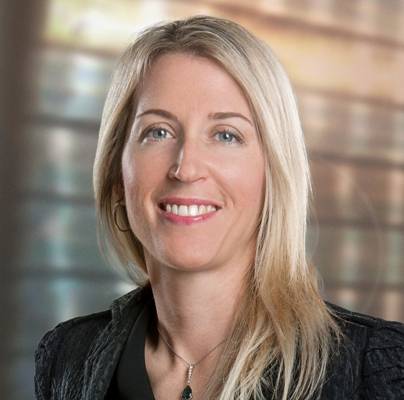 On November 23, Isabelle Duval, an associate in the firm's Family Law Group, was named as YBM lawyer of the year in the category of family law at the 11th edition of the YBM "Leaders of Tomorrow" Gala, held at the St-James Theater.

"The naming of Isabelle Duval as YBM lawyer of the year for 2017 reflects the expertise and talent of the firm's next generation of lawyers", said Loïc Berdnikoff, Lavery's Director of Professional Development. "The firm is privileged to be able to count on exceptional professionals such as Isabelle. I would like to congratulate her, both on my own and on the firm's behalf, for this well-deserved distinction!"

Note that in choosing the winners, the YBM relies on its Governors Council, consisting, among others, of the deans of three law faculties in Quebec, the Bâtonnier of the Montreal Bar, Brian Mitchell, and the Honourable Justices Nicole Duval Hesler, Lucie Rondeau, Ann-Marie Jones and Bernard Mandeville.