Lavery applauds the appointment of the Hon. Richard Wagner as Chief Justice of Canada 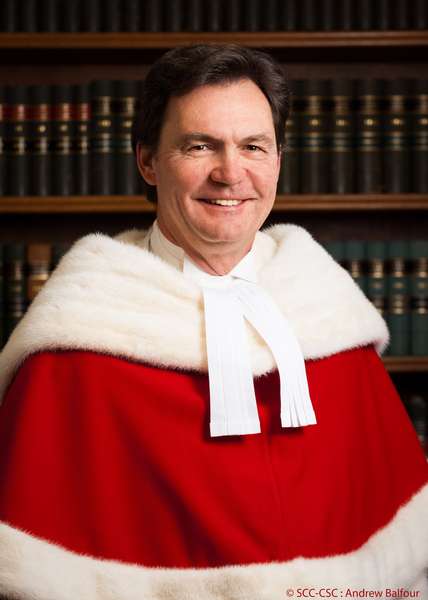 We are enormously proud to learn of the appointment today of our former partner, the Hon. Richard Wagner, to the position of Chief Justice at the highest court in Canada.

We at Lavery knew Richard as a hard worker, a conscientious lawyer and a man with a passion for his profession, dedicated to giving the best of himself. He made his name as an accomplished litigator in the fields of commercial litigation, professional liability and construction law. A number of our lawyers were fortunate to have the benefit of his talents as a mentor and trainer, and it is thanks to his generosity that they have successful practices today, both with the firm and in the private sector.

“For Lavery, the appointment of Justice Richard Wagner to the head of the Supreme Court of Canada is an honour that reflects on the entire firm. It speaks to a long tradition of litigation practitioners whose intellectual rigour and top-flight professional skills are at the heart of the services offered by Lavery,” said Anik Trudel, Lavery’s Chief Executive Officer.

Lavery now has 29 alumni and alumnae who sit as judges on both provincial and federal courts.