Benjamin Gross and Étienne Guertin of Lavery, authors of an article in National Insolvency Review magazine 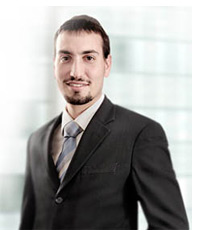 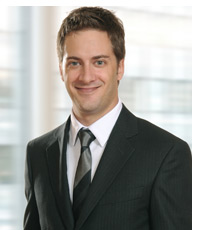 Mr. Benjamin David Gross and Mr. Étienne Guertin, Business Law partner and associate at Lavery, respectively, are the authors of an article entitled “Sale by Judicial Authority : Conflict of Interest Rules Governing the Designation of the Officer Entrusted with the Sale”, that was published in the October 2013 edition of National Insolvency Review magazine.

In this article, Mr. Gross and Mr. Guertin analyze a decision rendered by the Québec Superior Court in 2013. The ruling clarifies the role of the person entrusted with the sale by judicial authority (the “Designated Seller”) as an officer of the court, as well as the extent of the discretion that a court has, in light of the rules pertaining to conflicts of interests, when asked to ratify a hypothecary creditor’s recommendation to appoint a Designated Seller that is an employee of its legal counsel to act in this quality.

To read this article*, click here (*Reproduced with permission of the publisher from National Insolvency Review, Vol. 30, No. 5, October 2013).