Léa Maalouf and Zeïneb Mellouli of Lavery, elected to the Board of Directors of the Young Bar Association of Montreal (YBAM) 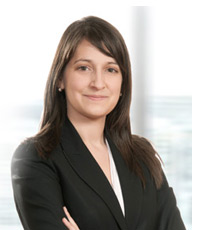 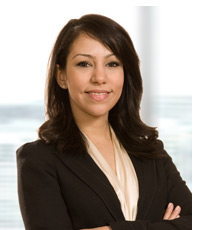 During its Annual General Meeting, held in Montreal on May 30, the YBAM announced the election results for various positions. Léa Maalouf and Zeïneb Mellouli, lawyers at Lavery, were elected as administrators on the YBAM Board of Directors for year 2014-2015. For Léa Maalouf it was a second mandate. Zeineb Mellouli was involved in a joint committee of the Bar of Montreal for over 2 years.

Founded in 1898, the YBAM represents lawyers with 10 years or less of practice, registered in the Montreal area. The mission of the YBAM is to defend and promote its members’ interests. It also offers various segments of the population consulting and legal information on a volunteer basis, besides organizing charitable activities. Overall, the YBAM seeks to improve access to justice and to contribute to the well-being of the community.