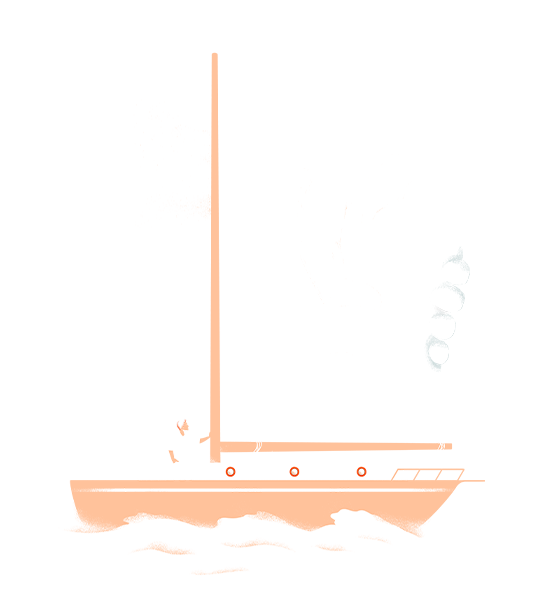 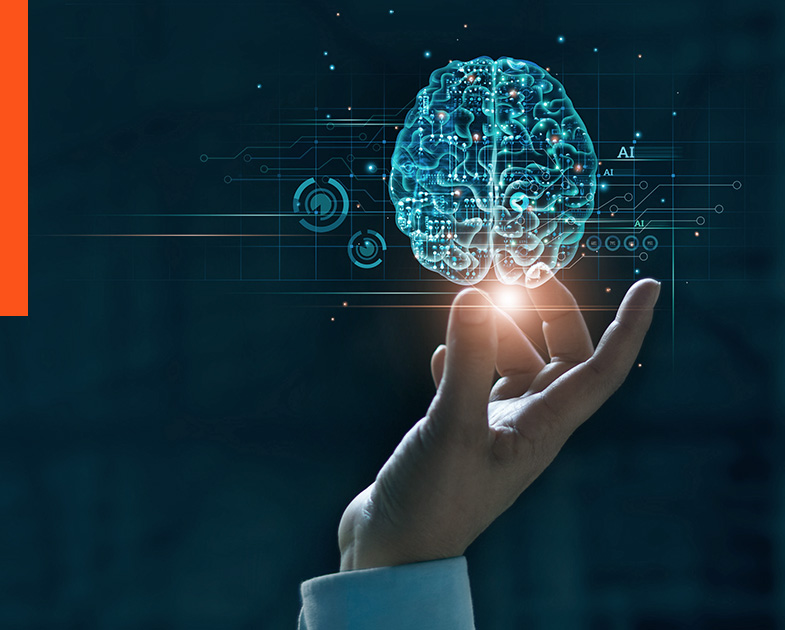 Bill 96: Ten things you should know

Quebec recently enacted Bill 96, entitled An Act respecting French, the official and common language of Québec, which aims to overhaul the Charter of the French language.

Consult all our publications

Consult all the news

Consult all our areas of expertise