Sébastien Vézina, Guillaume Synnott and Guillaume Lavoie represent Quebec Silicon in signing an agreement with the Government of Quebec 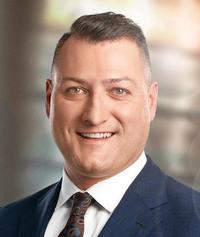 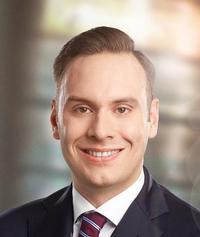 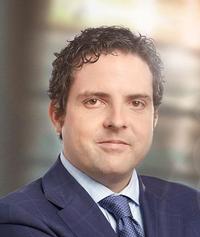 Sébastien Vézina, Guillaume Synnott and Guillaume Lavoie, members of the Business Law Group, represented Quebec Silicon Limited Partnership in the signing of an agreement with the Government of Quebec that was announced on January 17, 2017.

The agreement provides for shared risk energy pricing for Quebec Silicon in consideration of a commitment to operate its silicon production plant at maximum capacity and an investment of a minimum of $12.6 million over the next four years. This will enable Quebec Silicon to preserve 175 jobs in the Centre-du-Québec region.

For more information, click here to read the Government of Quebec news release relating to this announcement.