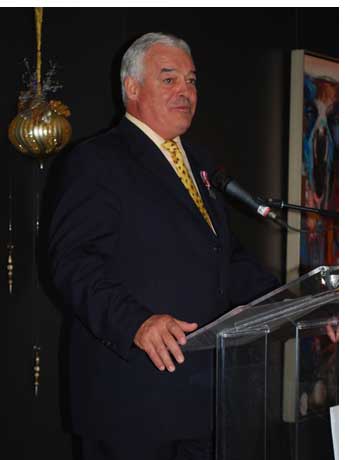 Lavery is pleased to announce that Pierre-L. Baribeau, partner at our firm, was awarded the Queen Elizabeth II Diamond Jubilee Medal during the 5th edition of the event L’art de donner, which was held on November 21, 2012 to benefit the Quebec Lung Association (QLA).

The QLA chose to honour Mr. Baribeau for his unrelenting commitment and dedication to this charity where he acts as President of the Board.

The Queen Elizabeth II Diamond Jubilee Medal was created to mark the 60th anniversary of the Queen’s accession to the throne in 1952. This distinction recognizes the significant contributions and accomplishments of Canadian citizens to a particular province or community.

Lavery is proud to salute the continuous involvement of Mr. Baribeau in the community. His commitment is expressed in different ways, including his genuine interest with any concerns raised by the community or his active participation in the various activities of many organizations. 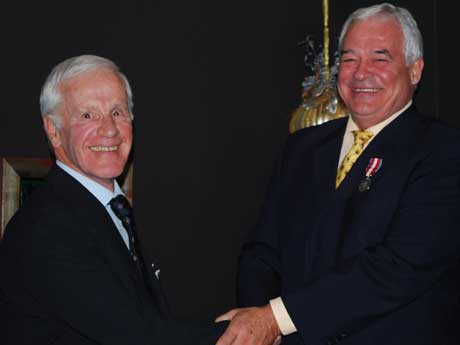