Lavery is pleased to announce the appointment of three of its lawyers as partners of the firm. They are: 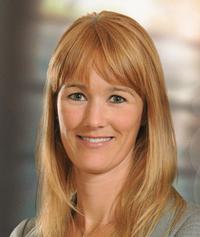 Julie is part of the firm's litigation group and specializes in the areas of construction law, surety law and commercial litigation. She advises public and private owners, contractors as well as surety companies at all stages of construction projects.  She also advises clients in respect of public bidding process and drafting of contract documents, management of the work and claims. Julie is also involved in divided co-ownership matters and represents syndicates of co-owners in various cases involving legal hypothecs and work defects. 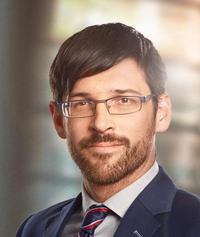 Graduate of McGill University, Jonathan has extensive experience in insurance law. Often involved in complex matters, he regularly appears before all Quebec authorities. He participated in several reference works and gives many presentations and training, including the annual conference Jean Bélanger, an insurance law annual retrospective before the Canadian Bar Association and the Canadian Insurance Claims Manager Association. Jonathan is also a lecturer at the University of Quebec in Montreal for the Pierre-Basile Mignault moot court. He has recently taken part of the team representing  Pro Bono Québec before the Supreme Court of Canada in Réjean Hinse v. Attorney General of Canada. 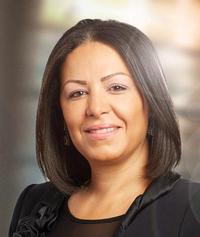 Awatif is a member of the Family Law, personal law and estate law group since May 2014. Called to the Quebec Bar in 2002, she worked in private practice for over 10 years before joining the firm. Awatif represents clients in international cases including inheritance, divorce, legal separation, child custody, alimony, and the application of matrimonial regimes. Moreover, she often defends clients in international child abduction cases in which the country of origin is not a signatory to the Hague Convention and has acted as legal advisor in cases involving the identification of matrimonial regimes in certain Muslim countries.