He counsels contractors, public and private sector clients, professional services firms as well as surety companies at every stage of construction projects. He advises clients on the public bidding and procurement processes and participates in the negotiation and drafting of contractual documents involving various project delivery methods, such as public-private partnership projects and design, construction, financing and maintenance contracts. In addition to advising various construction industry stakeholders on construction management and any claims that may arise, he also assists them with dispute resolution processes.

Mr. Gagnon is actively involved with professional associations in the industry, including the Corporation des entrepreneurs générale du Québec and the Surety Association of Canada, and has access to a vast network of practitioners across the country. He is the co-author of the national reference work Scott & Reynolds on Surety Bonds dealing with surety issues in civil law and he is often a guest speaker on issues regarding construction law. 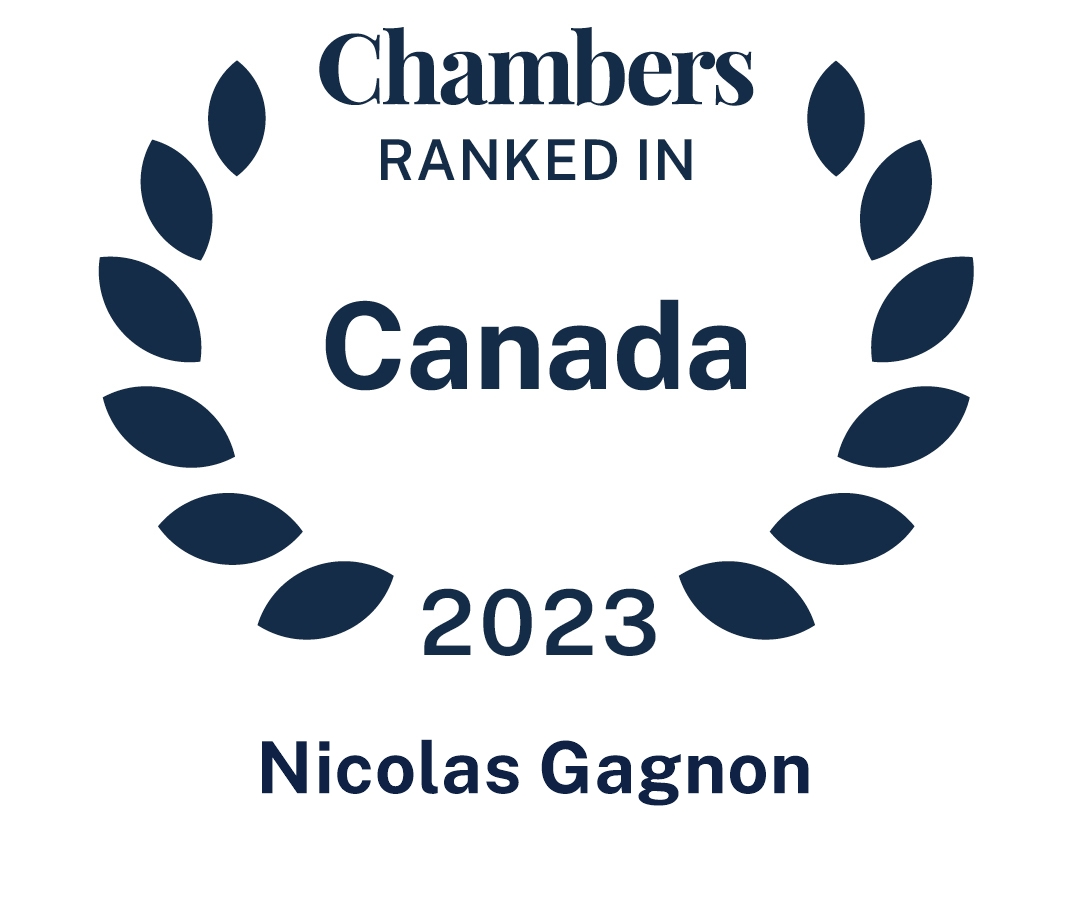