The Pierre-Basile-Mignault Moot Court Competition: three prizes for a team supervised by Lavery 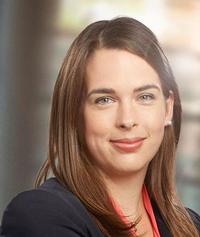 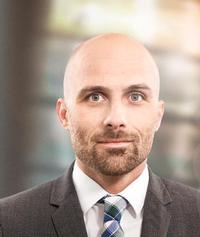 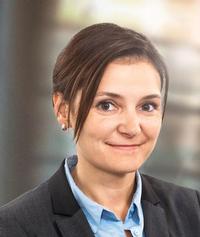 On February 17th and 18th, 2017, the 39th edition of the Pierre-Basile-Mignault pleading competition was held between students from six civil law faculties in Canada.

Lavery has been involved in this competition for several years. This year, students from two teams were supervised by four lawyers from the Litigation group:

UQAM’s appellant team won the Yvon Blais Cup, which is awarded to the finalist team.