Ian Rose is a senior litigator, arbitrator and mediator with experience in civil and commercial disputes in many areas including insurance coverage, construction matters, product liability, professional liability, directors' and officers' liability, and intellectual property. He specializes in complex matters involving multiple parties, and has also acted as monitoring counsel in litigation involving multiple jurisdictions.

Mr. Rose is a member of the Quebec Bar, a certified mediator and a Fellow of the Chartered Institute of Arbitrators. He is also a Member and Chairman of the Insurance and Financial Services Table of the Quebec Mediation and Arbitration Institute of Quebec (IMAQ), as well as a member of the International Chamber of Commerce (ICC) Canada Arbitration Committee. Furthermore, in 2020 Mr. Rose taught Insurance Law as a Sessional Lecturer at McGill Faculty Law. 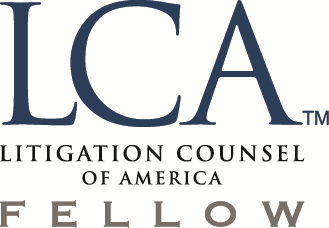