We are pleased to welcome Justine Beauchesne in Quebec City, Stéphanie Dubois, Gabrielle Mathieu, Gabriella Settino and Clémence Trudeau as associates on the Lavery team. 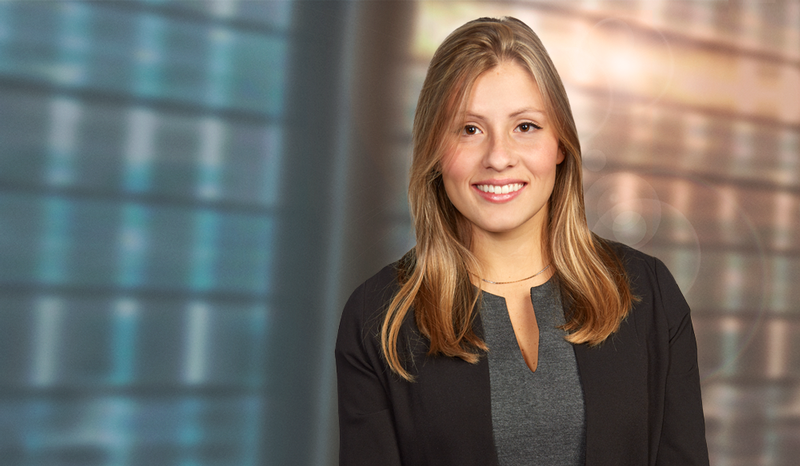 Justine Beauchesne joins the Business Law group. Before beginning her law studies, Justine completed two years of studies at Université Laval in Public Affairs and International Relations. During her Bachelor of Laws, she did a semester at the University of Strasbourg, where she was able to study international law and become familiar with French law. 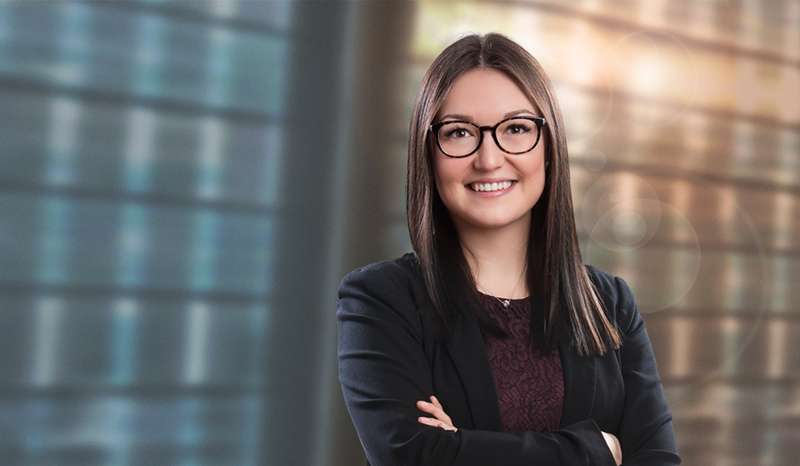 Stéphanie Dubois joins the Business Law group. Stéphanie Dubois joined the Lavery team as a student in May 2019. She has completed her Bachelor of Civil Law at the Université du Québec à Montréal (UQAM) with honors and also holds a certificate in labour law. 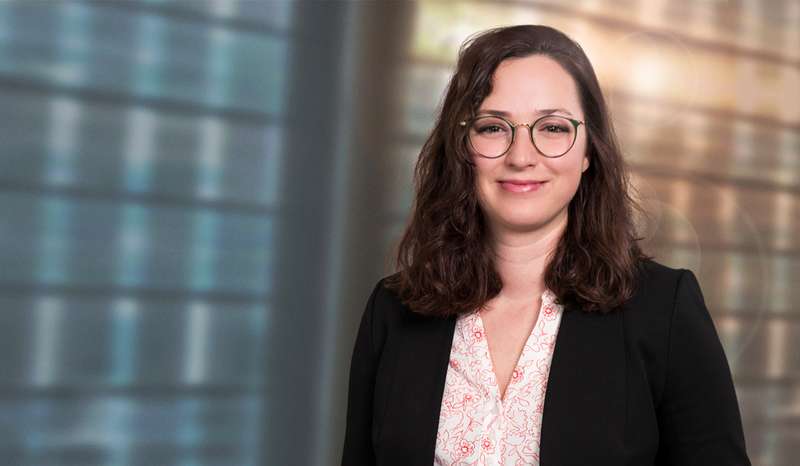 Gabrielle Mathieu joins the Conflict and Resolution group. She holds a bachelor degree in law from the Université de Montréal. During her studies, she was involved in the Women and Law Committee as well as in the Mediation Clinic of the Université de Montréal. She also assisted two judges of the Superior Court during a one-year internship completed in her senior year of the bachelor degree. 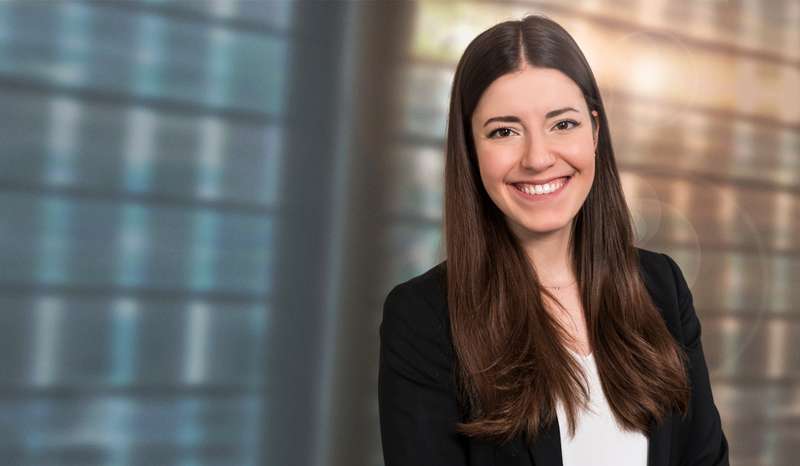 Gabriella Settino joins the Business Law group. During her legal studies, Gabriella has volunteered for Pro Bono Students Canada as a researcher for a project about family law and as a vice-president for the organization’s McGill Chapter. She was also involved in health and wellness initiatives at the Faculty through her work with Healthy Legal Minds | Juristes en santé, where she was co-leading a project that provides peer-to-peer support to students in the faculty.

Clémence Trudeau joins the Conflict and Resolution group. During her law studies, Clémence became involved in various committees, including the sports law committee, where she organized several talks for her peers given by influential professionals in the field. She also participated in the Pierre-Basile-Mignault Moot Court Competition, where she ranked as the 8th best litigant in the competition. In addition, she participated in a clinic.